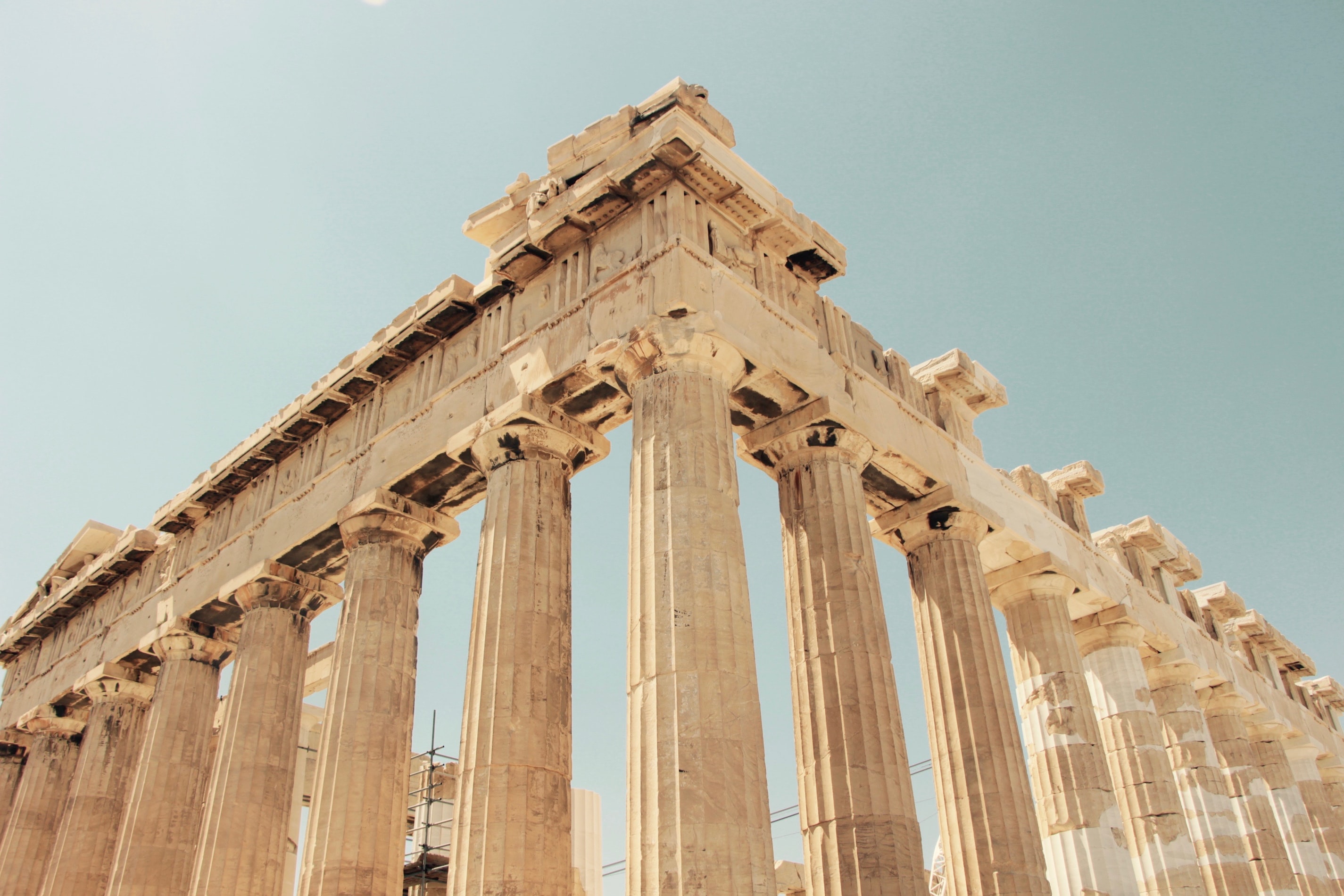 Principles of Building In Public

TABLE OF CONTENTS
Ups and downsA set of constraintsA balance of aimsIt's a slow burnBiP is a community, at least for now*You* don't decide what's interesting. The audience does

Building in public isn't only about ups. That's what the mainstream media is about

I'm humbled to let you all know (even though you don't care) that I've...

If people want that, they go to LinkedIn.
Sure, humans love a positive story. The "started from nothing, now I'm here" story. The hero's tough upbringing and the set of challenges they've overcome.
But every time you share good news, you're bargaining chips of your trust and humility. Make sure you have those chips you can bargain by sharing the bad/meh outcomes, not just the good ones.

A set of constraints

BiP is a set of constraints through which you automatically makes decisions in the future.
Think about Snapchat: because people had to take pictures that disappeared in ~10 seconds (a constraint), the medium of communication is defined. Now that you have boundaries, there's a 'game' to be played, as you're limited by the walls. Some decisions are already taken, since you're part of the game: you won't send a pic with too much text as there won't be time for the receiver to read, for instance.
Think about Twitter: 280 characters. That's the rule of the game. Sure, there are threads now, but writers are forced to break down their ideas into 280-character blocks. In turn, that promotes some behaviour: perhaps more verbose would've been on Twitter had there not been this limit. Perhaps it's easier for readers to pick up/drop tweets as they're split into 280-char blocks.
In the same way, by Building in Public you're making a decision once, that automatically avoids decision 'expenditure' in the future.
•
What am I going to post
•
How much will I reveal
•
What type of news about the product/company am I going to share
•
etc.
Those are all already-decided when you decide to build in public. Sure, some boundaries can be defined, but you've made it easier for yourself overall.
Personally, I would've never thought about sharing stats about Reddit SaaS — and I didn't realize until a bit after I started building in public that I can share that journey as well.
What was it that made me realise that? The constraints.

A balance of aims

You can't focus only on the audience i.e. thinking about what 'will work' and what 'won't work'.
You also can't focus only on yourself. It's no help to anyone to know you've ordered a pizza today, as part of your BiP journey. Is it part of the journey? Yes, but that's not what people follow you for.
As with many things, the answer is: a bit of balance.
You set the scales in this balance (maybe it's 70-30, maybe it's 30-70), but balance nonetheless.

It's a slow burn

It's still early days for this trend. I personally believe it's a trend that's going up, and it's better to be an average surfer on a very good wave, than the other way around (a very good surfer on an average wave).
You might/might not become an overnight success. But that's not the point really.
Building in public compounds.

BiP is a community, at least for now

This might be something that's applicable only in the early days, but for now at least, BiP is a community.
Engage, make friends, find and nurture those who belong in the community, make sure you bring more than you ask for and, at the end of the day, have some fun.

*You* don't decide what's interesting. The audience does

Talk to any vlogger, musician or artist and the common thread will come up, sooner or later:
•
Something they thought was whack may have been their one of their most successful hits
•
Something they thought was going to kill it went... nowhere really
The audience decides what's interesting and what isn't. The same way the market decides whether your product is worth paying $X/mo or not.
⚠️
The 'audience' does not mean one, two or five voices. It means the 'average' that is the totality of the people who see what you do.
E.g: 2 negative comments out of 100 are not the audience. The response from the 10,000 reached people is the 'audience'.
The 'audience' is used here in the (buzzword alert!) holistic way.
In the same way, 1% of the users complaining that your product is too expensive does not dictate what the market has to say, if 99% are paying this high premium for your product!
Table of Contents